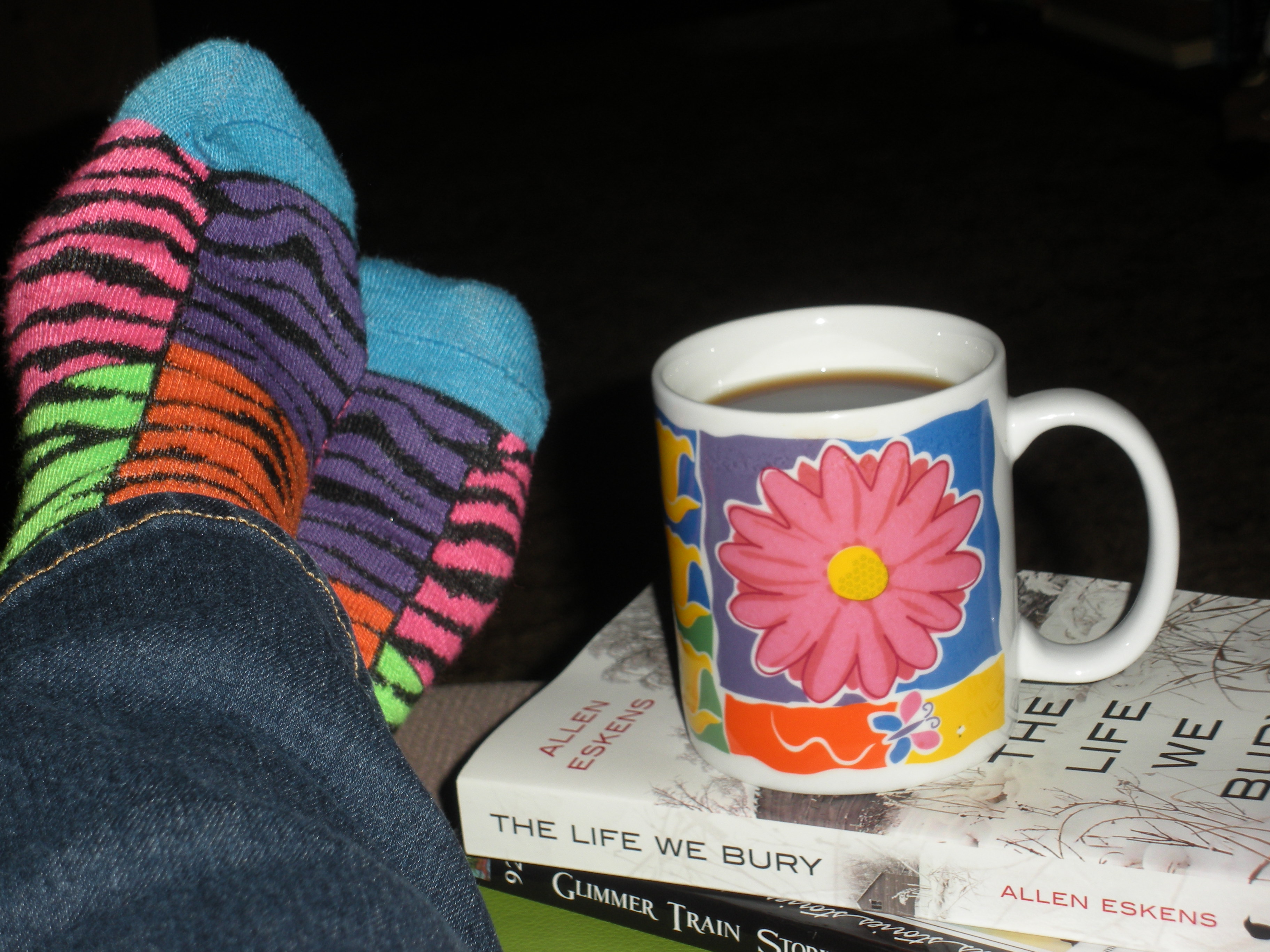 On August 18, 1920, the 19th Amendment, making it illegal to deny any citizen the right to vote based on their gender, was ratified. On August 26th, just over 100 years ago, it was certified by the US Secretary of State, officially enacting it as the 19th Amendment to the US Constitution. Another election is fast approaching and the women’s vote is still the much-coveted block of support sought by every candidate. It can make the difference between victory or loss.

But the battle for this right began long before then. The first generation of suffragettes met in the village of Seneca Falls, New York, on July 19th and 20th, 1848. Among their numerous demands: a woman’s right to own property, to keep the money she earned or inherited, court-awarded custody of her own children in the case of divorce, equal educational opportunities for girls, and dress reform. Attendance included such notables as Susan B Anthony, Elizabeth Cady Stanton, Lucy Stone, and Lucretia Mott. It was Elizabeth Cady Stanton who offered the most controversial demand, that of a woman’s “inalienable right to the elective franchise,” something not agreed upon by every woman in attendance. Lucretia Mott, a Quaker from Philadelphia, feared “thee will make us ridiculous.” Thus, began a seventy-year battle by women to win a voice in government.

On May 21, 1919, US Representative James R Mann, Republican from Illinois and Chair of the Suffrage Committee, proposed the House resolution to approve the Susan Anthony Amendment. It passed the House 304-89, 42 votes above the two-thirds required majority. On June 4th, the Senate passed what became known as the 19th Amendment 56-25, just 2 votes over the two-thirds required majority. It then went to the States for ratification. Thirty-six States would need to ratify for the 19th Amendment to become law, a three-quarters majority.

On June 10th, Wisconsin beat Illinois by only minutes for the honor of being the first State to ratify. The story goes that State Senator David G James from Richland Center hand-delivered the documents to Washington DC on June 13th. He was walking out of the office of the Secretary of State with the signed certification as the representative from Illinois was walking in. Eight states would vote to reject (Georgia, Alabama, South Carolina, Virginia, Maryland, Mississippi, Delaware and Louisiana) before Tennessee became the thirty-sixth and final State to ratify – by just one vote!

On August 18th, 1920, Tennessee met in special session in Nashville to consider the amendment. Those in favor wore yellow roses. Those opposed wore red. The State Senate had already voted to ratify. The final decision was up to the House. One red rose wearing member, Harry Burn, carried a letter from his mother in his pocket. In it, she wrote: “Dear Son… Hurry and vote for suffrage and don’t keep them in doubt…Don’t forget to be a good boy…” With his mother’s words echoing in his head, Harry Burn cast the tie-breaking vote to ratify.

Ladies, on November 3rd, remember the many who fought for our right to go to the polls and have our voices heard. Democrat or Republican, it doesn’t matter. Don’t let anyone deter you from voting your conscience. Be careful—wear a mask, keep a safe distance, follow all the pandemic safety rules put in place by your local poll workers—but cast your vote with pride, and without fear. 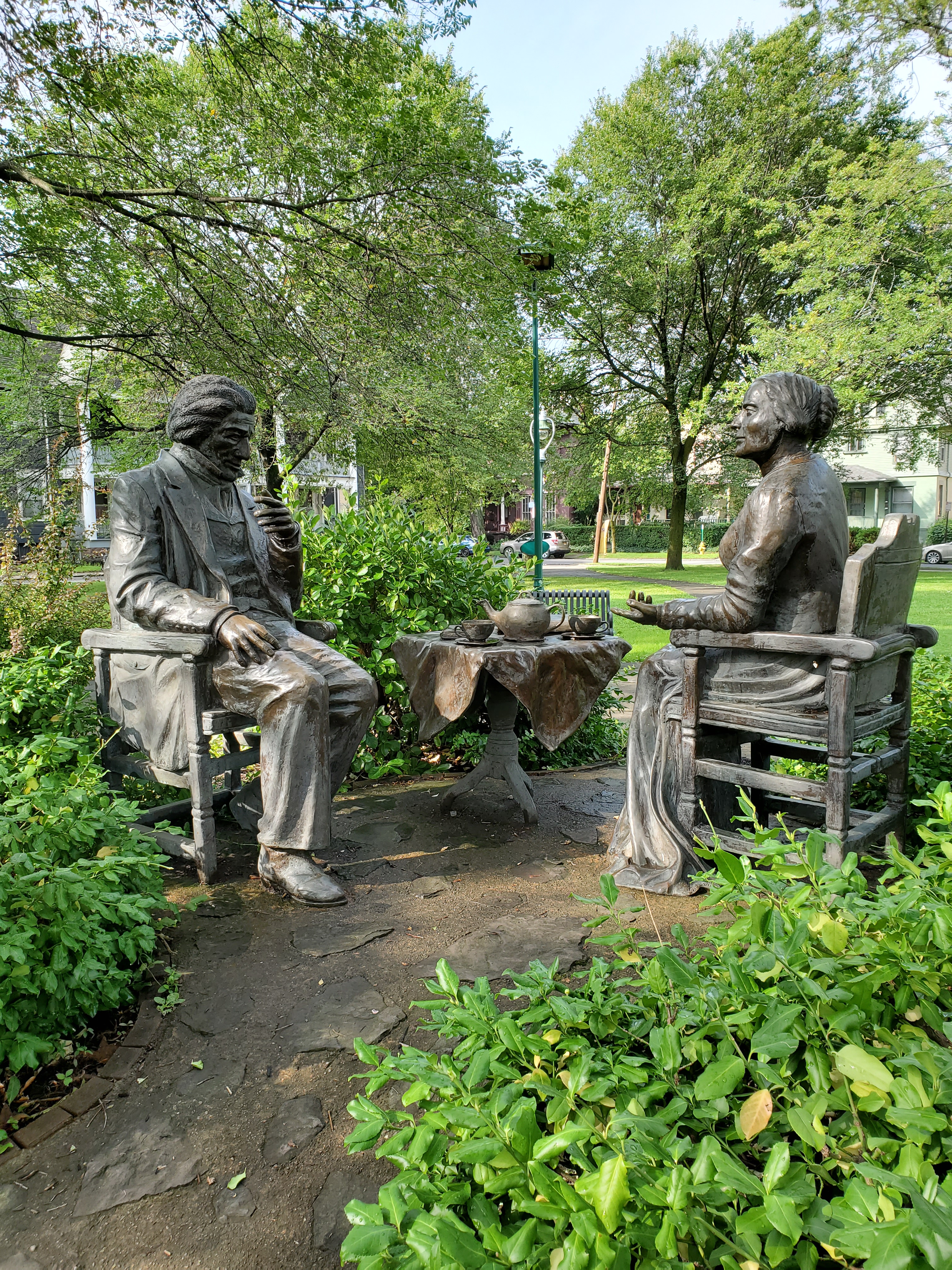